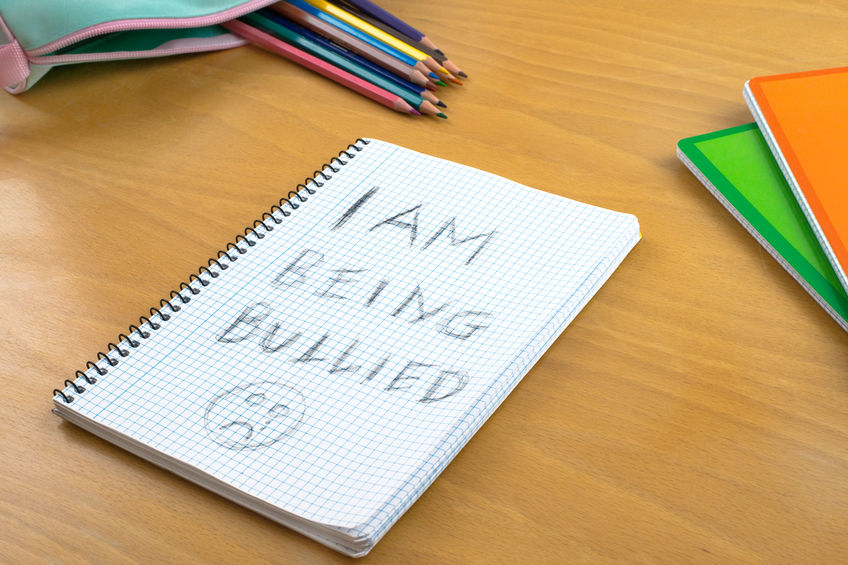 Bullies will find any excuse to pick on a target. Too tall. Too short. Too fat. Too skinny. Too smart. Too stupid. Poor. An out-of-fashion haircut. Glasses. Braces. Different religion. Different race. Perceived homosexuality. Poor athletic ability. Flat-chested. Developing breasts early. A stutter. Teacher’s pet. Shy. Disabled. Any type of perceived vulnerability will make a child a likelier target.

One factor remains pretty constant, though: The way a child responds to bullying events will determine whether those events 0.60

repeat and escalate. The child who can laugh it off, walk away, and feel good about him- or herself anyway is not likely to become a long-term target. On the other hand, the likelihood of further attacks increases the more emotional the child becomes in reaction to the bullying. A child who gets very angry, cries, pouts, whines, or runs to a teacher is probably going to be harassed time and again.

That’s the scary part of the bullying equation: In normal conflict, kids self-monitor. They can read each other’s cues to know when they’ve crossed the line, and modify their behavior in response. That is, when two kids are pushing each other in the schoolyard and one kid starts to cry, the other will stop. The cue is received: “I’ve hurt someone,” and acted upon with empathy: “I don’t really want to hurt someone, so I’d better stop.”

Take that same situation with a bullying dynamic, and the same cue is acted upon in an opposite manner. “I’ve hurt someone” is translated to: “Cool. I have more power. Let’s see if I can really make this kid have a breakdown. This is fun!”

Those who are targets of bullies are more likely than other kids to do the following:

Some targets “act out” and get in trouble with authority figures a. because they have a hard time controlling their emotions, particularily if they’re stressed out by being bullied. Bullies tend to be better at keeping their cool around authority figures, which often leads to the wrong person getting blamed (or both sharing the blame). Also, sometimes targets will drop out or purposely get themselves kicked out of an activity in the interest of self-preservation. Sadly, as many cases of school violence have proven, targets can also lose their empathy over time and become the bullies—retaliating with aggression.

What Bullies and Targets Have in Common

They’re both more likely to have learning disabilities,’1 have trouble regulating their emotions, be maltreated by caregivers,6 and abuse alcohol later in life.

Among boys, both bullies and targets are more likely to be obese than other kids.

Some people play both roles, too. A person who’s been a target may turn and become a bully, trying to get back some social power. Targets may find someone lower on the social ladder (or younger— like a sibling) to pick on to relieve their own feelings of power-lessness.