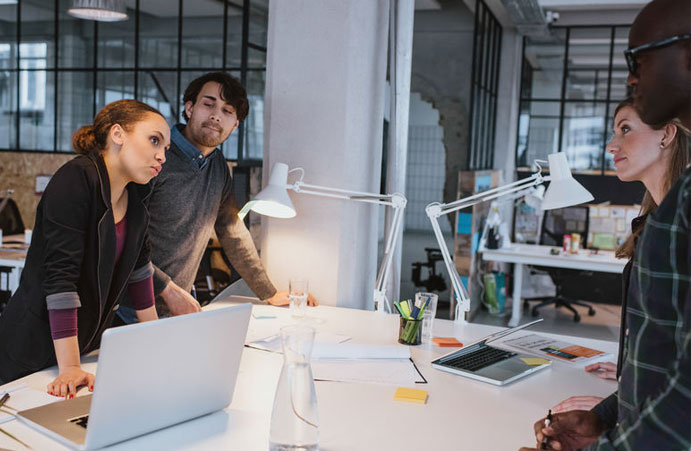 Although most kids will “test out” bullying by testing out their power, the majority quickly discover they’re not cut out for it. A child proves to be a true bully if he keeps up the role for months or years, loses his empathy with these incidents, or if his initial forays into bullying are exceptionally abusive.

Note that bullies are not typically jealous of the kids they pick on, and they don’t usually have low self-esteem. That’s another myth—one that experts believed for decades until psychological tests showed that bullies typically had self-esteem to spare.

“When I was growing up, the stereotype of the bully was an overweight, overaggressive, not very intelligent boy who beat up on others to make himself feel better by proving his physical strength. There are still some of this type of bully out there, sure, but there’s a much more dangerous bully type now.

Today’s bullies are often popular, smart, charming to adults, and have many friends, even if their friendships are based on fear. They maintain their social status by making others objects of scorn and ridicule. To most people, they look like leaders. What bullies may not have is empathy, and that may be the most critical element differentiating them from kids with true leadership skills.

The thing that makes it so hard to deal with these types of bullies is that they’re often hard to recognize, and hard for bystanders to stand up to. People like them. Teachers are amused by them. Coaches value them. Their social skills enable them to sweet-talk and appear innocent to adults, and their peers are terrified of standing up to them when they witness bullying behaviors because they could easily become the next targets. Whether they admit it or not, nearly all kids want to be popular. They want to have friends on the highest rung of the social ladder. They’ll rarely contradict or confront a popular kid who’s doing something wrong because that would make them “uncool” and likely to lose social status themselves.

Because of this, the popular bullies learn that they can get away with anything, and their empathy declines. They feel more and more powerful and feel contempt for the less powerful kids. They’re likely to repeat this pattern throughout life in their workplaces, towns, and families—teaching their kids how to climb the bullying ladder.

Behavior and Traits of Bullies

Bullies are more likely than other kids to do the following:

High self-esteem and popularity may be surprising qualities to see on a list of descriptions for bullies, but it’s such an important piece of the equation. Some of the most manipulative bullies get away with it because of this; we don’t pick them out as bullies because they don’t fit our mindset of what a bully looks like. If we’re going to be successful in tackling this problem, we need to make this part of our mindset. Some of the worst bullies have lots of friends and come across charming and attractive.

The negative behaviors become more problematic and rooted if the bullying continues. And the more popular a bully becomes, the more they feels they can get away with, and the more they looks down on those they targets. We need to let popular bullies know that the ways they’re getting power are unacceptable, and there are different ways to have positive power. Anything that increases a bully’s social power is very bad news for those they targets.