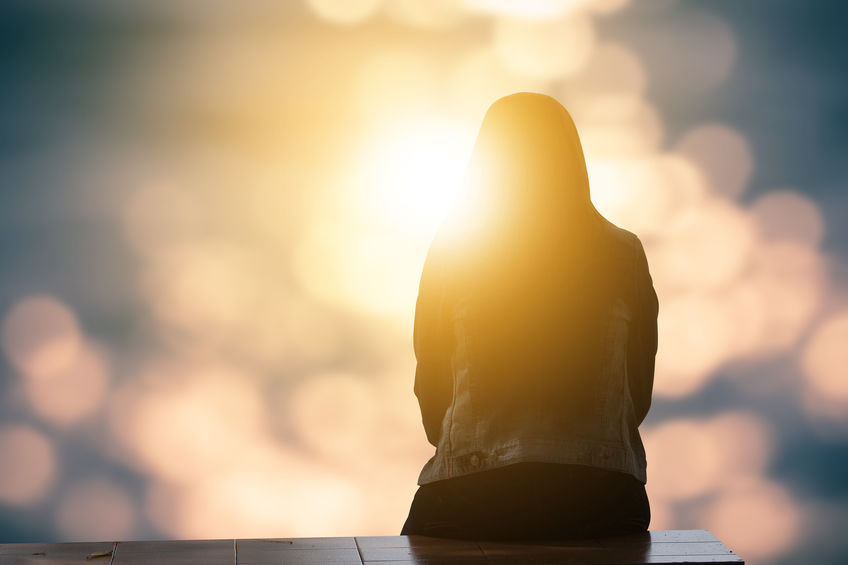 Even when the bullying doesn’t end in broken bones or death, it can have long-standing consequences for all involved—the target, the bully, those who assist the bully or the target, and the observers.

You may have seen talk shows where formerly bullied kids come to say “look at me now” to their old tormentors. There’s something so sad about the fact that the bullies are still on these adults’ minds, still influencing them. Most can recall every humiliation, every taunt, and even twenty or thirty years later, they’re still trying to measure up and gain the bullies’ approval. Often, these are women who’ve had plastic surgery to “correct” a flaw the bullies picked on, or men who’ve become bodybuilders in response to jabs from bullies who saw them as weak or nerdy.

“Childhood is what you spend the rest of your life trying to overcome,” says Sandra Bullock in the movie Hope Floats. For many bullied kids, that’s about right. A three-year study by the UK charity Kidscape revealed that adults who were bullied in school are up to seven times more likely to attempt suicide than those who weren’t bullied.10 They’re also more likely to continue playing the victim role throughout their adult lives, getting bullied in the workplace, in romantic relationships, in their families, and in their neighborhoods.

Or they may “snap” and become the aggressors, now that they’ve learned that violence gives people power. The U.S. Secret Service surveyed the attackers in 37 recent school shootings, and discovered that more than two-thirds of them believed they had been bullied.” The desire for revenge doesn’t end when school lets out, though: In Japan in 2003, a thirty-four-year-old man learned how to make a bomb on the Internet, and planted it at the home of his former high school bully. He was badly burned when the bomb exploded early and was later sentenced to twelve years in prison.12 That kind of anger was stewing inside this man for nearly twenty years after he was bullied.

As for the bullies, a study from the University of British Columbia found that 60 percent of children identified as bullies in grades
six to nine wind up with a criminal record by the time they are twenty-four.”

Then there are those who sided with the bullies even against their true feelings. Those people get to live with that guilt as long as they live.

“My older brother, Charlie, was retarded and always subject to bullying,” says Jim Fox. “About fifteen years ago, while calling on a business issue, a customer recognized my name. He asked if I’m the Jim Fox that went to Downey High School in Modesto. I am. He asked about Charlie, and I explained he’d passed away some years ago. The man began to weep and apologized for the treatment he’d subjected my brother to so many years earlier.

“He explained his own son suffered from Down syndrome, and every school day was tormenting for him. He apologized again and said he had always felt sorry for my brother but had gone along with the taunting so that he could fit in. After the man hung up, I realized the power of bullying and the incredible peer group pressure it exerts. This man himself has gone through life with a birth defect—a missing right hand—yet he bullied my brother ‘to fit in.'”

It’s never too late to reach out and try to make amends and apologize for prior wrongdoings. Although it was too late for this man to apologize directly to Charlie, it was still something his brother appreciated hearing. In many cases, it can help a target to heal, even many years later.