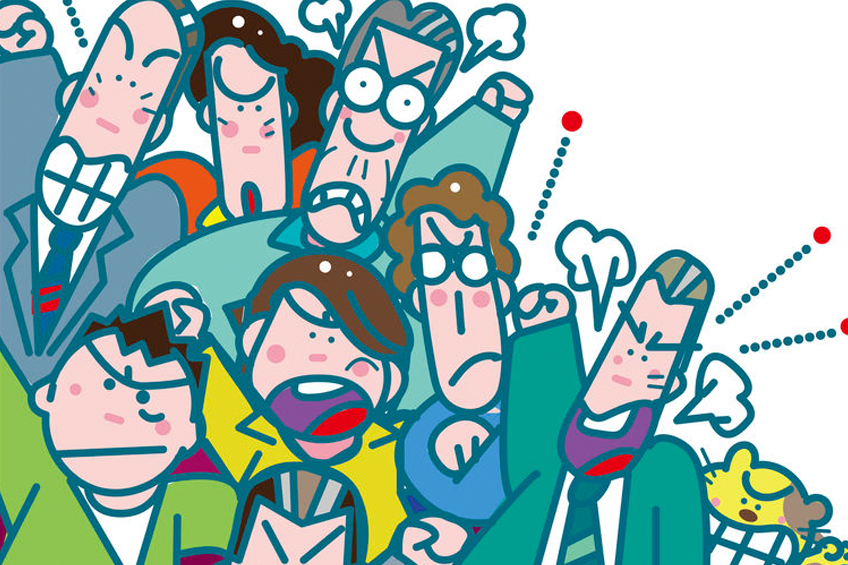 We are all involved in the bullying problem to some degree

We rarely think about ourselves as having anything to do with bullying, especially as adults. We think it happens to someone else. But the reality is that we are all involved in the bullying problem to some degree, some of us more than others.

Children don’t necessarily evaluate or differentiate when they see their parents engaging in gossip (“Did you hear that so-and-so’s son got arrested? I always knew he was trouble …”), exclusionary behavior (leaving out a neighbor or cousin from a party), name-calling (even privately, it’s never okay to use racist, sexist, homophobic, or similar hateful remarks; children pick up on this remarkably well), or bullying that takes the form of yelling at a customer service person or telemarketer. All they see is that their parents do it, so it must be acceptable for them to do it. Whereas parents may do it only privately, kids will take it to school, camp, sports, and elsewhere.

We tend to think of bullying as a childhood problem only, but it definitely isn’t. Maybe we stop naming it properly, but adults instigate and experience bullying frequently. The questionnaire is often an eye-opener for parents, who tell me they didn’t realize how much bullying they still see as and participate in as adults. The coworker gossip can feel just as exclusionary as the gossip in the middle school cafeteria; the nasty boss can make you feel as lousy as the schoolyard bully did. And the bystander instinct doesn’t change much either: We may witness bullying as adults and do very little about it because we don’t want to become the next target.

Recently, a man insulted and screamed at a young lady behind the counter until she was in tears. It was ridiculous. It was bullying. And it would have been downright dangerous for any of us to try to stop him at that moment. My mind raced—”What do I do?” Someone called over a manager, who asked the man to leave, and as soon as he left, the rest of us in line comforted the young lady, telling her that she handled herself beautifully and that the man was way out of line.

That’s the best you can do sometimes—the goal isn’t always to be a hero and jump in front of bullets to save strangers. None of us knew if that man was on drugs, or carrying a weapon, and as much as we all wanted to get that poor woman out of his path of fury, we were too afraid of riling him up further and having him turn on us. So the goal was to minimize the damage afterward, showing the young woman that we all knew his actions were uncalled for and making sure that she was okay; letting her know that even though she felt isolated while that was going on, we were all on her side. This is an awful lot like what our children need from their peers, too.

Some of the worst bullies of our youth have ended up in jail or in minimum-wage jobs . . . while others are now the heads of giant corporations. Did they suddenly grow empathy after school ended? Probably not.

So it’s a good idea to think about our own bullying experiences, both from our youth and in the present day, to give ourselves a point of comparison.

One of the most important things to note is what role we play in our adult lives:
Are you usually the target, the bully, or the bystander?  If you’re playing the target role in adulthood, it’s not surprising that your child is, too. Maybe the two of you will learn to break free from that role together!

If you or your spouse play the bully role, that’s equally problematic. Parents who bully—even without meaning to—tend to have children who either bully or become targets.