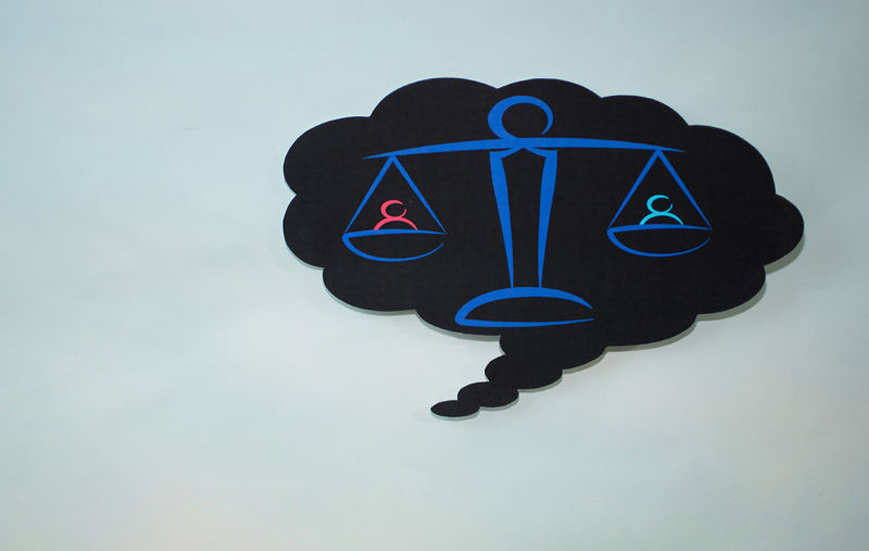 Now, of course, no one wants to be the one on the bottom—therefore, they want someone else to be on the bottom. This is part of what explains the “do-nothing” bystanders and even those who participate in bullying despite their consciences. As long as people continue to shun someone else, they’re safe from being the biggest loser in school—a title no one wants to claim. 0.60

A man named Daniel says that his son, a second grader at the time, had become a target of the class bully, a boy who’d been left back about three times and was a lot bigger than his classmates. Daniel told his son to ignore the kid. “It didn’t work for him, but a week or so later, while sitting at the dinner table, my son proudly announced that he’d been able to figure out how to handle Henry: ‘I told Henry that if he would stop beating on me, I would help him beat up the other kids!’

“Needless to say, we quickly informed him this wasn’t an option.”

Daniel’s son was able to talk his way out of it and even reason with the bully that he should probably quit it now before he got to high school and wasn’t the biggest kid in school anymore and lines of people were waiting to pound on him. But you can see the logic in his initial thought—out of self-preservation, he was willing to help the bully terrorize someone else to get himself out of trouble!

Standing up for someone who’s on the bottom carries a big risk. It means that you could take that person’s place. You could look like a fool, could be laughed at and picked on and isolated. It takes a person with fairly high social standing to intervene and stop bullying alone. But if a group of kids take a stand, the bully is less likely to continue. It’s much less appealing to pick on a target who has a buffer of friends or allies.