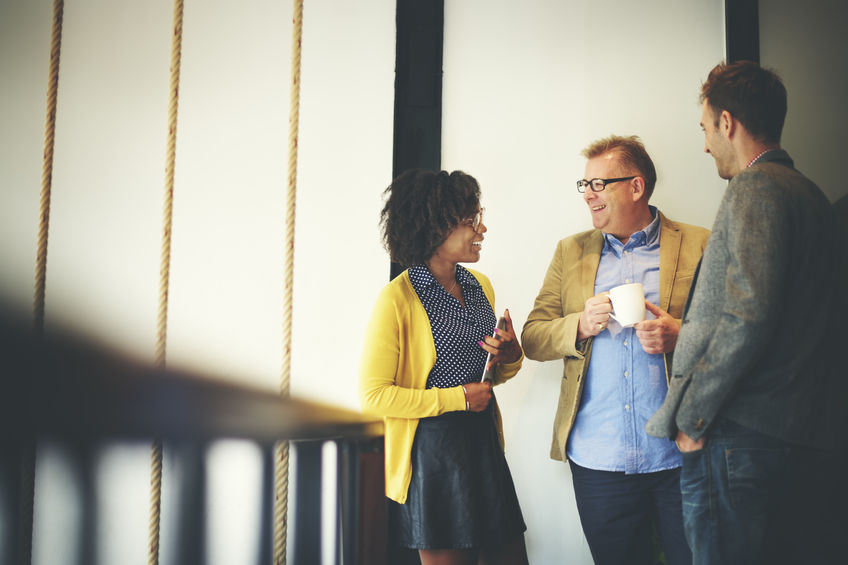 Encourage your children to start positive conversations or shall I say, “positive gossip.” Instead of saying negative things behind others’ backs, they can have fun spreading positive rumors instead. Positive rumors are things like, “Can you believe what a good friend she is?” or “She’s someone everyone can count on because she always comes through,” or “He’s someone you can trust with your problems because he’d never embarrass you in front of others.”

It can be difficult for a child to say, “I don’t want to participate in your negative gossip” when a friend or acquaintance starts in on someone. Silence may be an easier response, and it’s still effective; if you don’t join in with the gossip, people generally get the idea that you don’t approve of it. Then the child can get the message across by finding excuses to promote positive gossip—any excuse will do, from “I really like her clothes” to “I bet he’ll be a famous musician one day.” The goal is just that if you’re going to talk behind someone’s back, make it about something nice.

them a very valuable skill. For example, if you find out a friend has gossiped about you, think about calling her and telling her that you heard that she had said something about you behind your back. Tell her what you heard and tell her that this hurt your feelings. Only then can you begin to role-model the appropriate kinds of open and direct communication with your daughter.

If you see that your daughter is saying mean or hurtful things about another girl, jump on it. Tell her that she said some things that sounded pretty nasty, and that if those things were said about you, it would hurt. If you pay attention to the meanness or nastiness you see in yourself or your kids’ words, you can begin to change the bullying behavior that harms relationships.

Use this time to share your own stories with your children about gossip and rumors, and how this may have hurt you, or how you hurt someone else. The personal stories coming from a parent mean so much more because they see you as real, and this allows you to bond more closely when these situations arise. And believe me, because gossiping is so common among adults, it is commonplace among kids.