You are here: Home / Bullying Tips / How Parents Can Break the Bullying Cycle 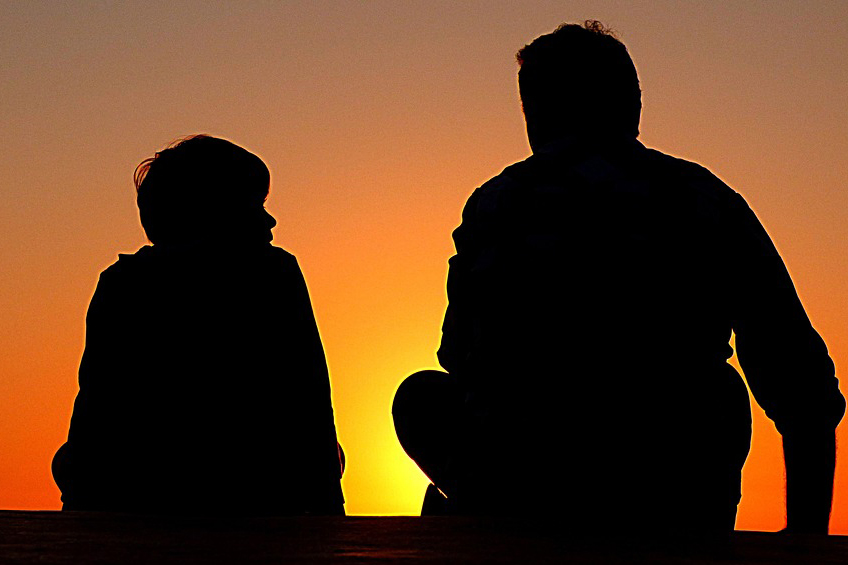 Analyzing how parents can break the bullying cycle, we find that bullies and targets often grow up in the same sorts of households.

If you ask a room full of parents, probably not one of them will say, “Yes, we exhibit bullying behavior at home,” or “We encourage our children to be victims.” But we’re all pretty sure that other parents do that.

Bullies and targets often grow up in families where one parent is an authoritarian, and the other is the permissive one. See if this fits your family:

Even if not all of it fits, but some of it does, you may be demonstrating (without meaning to) the bullying dynamic to your children.

Four Styles of Parenting That May Cause Bullying

Authoritarian
An authoritarian is someone who is not very big on showing feelings, rigid about rules, and wants to remain firmly in control of the kids’ lives. Obedience is highly valued, and kids are not encouraged to participate in decision making.

Authoritative
Authoritative parenting, on the other hand, is still structured but allows children to be more assertive and express their individuality. Authoritative parents set clear rules, but encourage kids to be part of decision making, and they listen to children’s feelings with the aim of encouraging and supporting the kids’ needs. Authoritative parenting has been positively associated with a reduced likelihood of adolescent smoking, reduced risk of risky sexual behavior, and other high-risk activities. It’s also been documented as the most effective parenting style in numerous measures of children’s social competence.

Indulgent/Passive
Indulgent parenting is characterized by a lack of rules, a high level of independence for the children, and acceptance of nearly all behaviors. This is not due to a lack of attention, however—indulgent parents care about their kids, but they don’t discipline them or want to “stifle” them.

Uninvolved
Uninvolved parents neither expect much from nor give much to their children. Parents who are neglectful, inattentive, or emotionally absent fall into this category. Children reared by uninvolved parents tend to rate the lowest in studies measuring academic performance, social skills, and many other areas.

Ideally, you want to create a situation where both parents fit the authoritative style. If you recognize that this isn’t the case in your family, do what you can to strive toward that goal.

Authoritarian types are generally reluctant to change. Some are better about hearing criticism than others; if your spouse is authoritarian, try asking, “What kind of model do you want to be?” and see if you can have a productive talk. You may need to talk things through together with a counselor, who can offer a less biased view of your parental roles.

It’s important not to argue about parenting styles in front of the kids and to present a united front. Negotiating about rules,

punishments, privileges, and so on should be done between the parents privately, and it’s okay to say to the child, “We need a few minutes alone to talk about this. We’ll come back and let you know what we decide.”

During this time, try to come up with solutions that set clear boundaries, without taking away the child’s ability to have input in the decision. Even if you choose not to agree with the child’s wishes, you should still acknowledge that you heard those wishes and considered them, then explain why you made the decision you did.

You can also develop special signals between the two of you to cue each other if someone is being too rigid or too passive. Some parents are great at communicating through secret looks. Others have cue words they use when they notice one parent is going overboard, being too permissive, or clearly not paying attention to the child.

If you can’t get an authoritarian parent to change, make sure your child spends time with other role models to balance his view.

Indulgent parents may need to be reminded that rules aren’t bad, nor do they indicate a lack of love or a lack of “coolness” on the part of the parent. It can be very confusing for a child when one parent sets rules and the other doesn’t enforce them, or actively foils them. Parents need to come to agreements about how they will handle disciplinary situations, and not undermine each other once they’ve reached decisions.