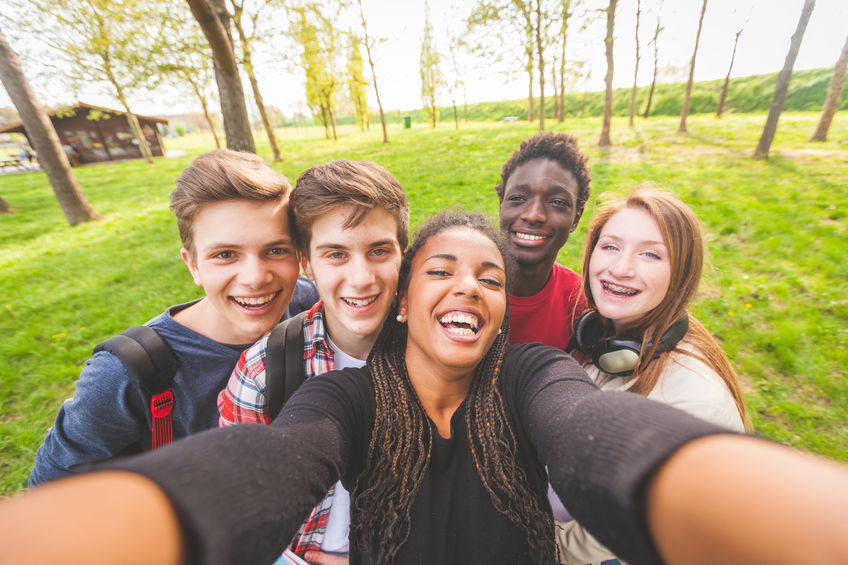 True victory is achieved when the child feels friend-eligible and confident enough to know that no matter what a bully says, the child is still okay. Real self-esteem does not shatter when someone calls you “Big nose.” Nobody likes being insulted, but it’s much easier to get over it quickly if your self-esteem isn’t in peril to begin with.

Your child develops social confidence by repeated small successes. If she learns that she can make kids laugh, or that she can make friends, that she’s good at things (karate, music, gymnastics, etc.), that people have fun at her birthday parties . . . each of these things builds on the last.

Martial arts or other self-defense classes can go a long way toward building a child’s confidence and even improving the child’s body language, thereby making him look less like a target. A martial arts stance is a strong posture—it’s the opposite of the hunched-over, head-down, insecure look many bullied kids sport all day long.

Jed is now a karate instructor in Ireland but was once a bullied child. When he was in elementary school, he was pushed and shoved in the hallways between classes, punched and kicked by classmates, and teased for his lanky appearance and his name. He remembers one horrible time when kids in his class gathered in a huge circle and took turns punching and kicking him and calling him names.

He was also being physically and verbally abused at home, and his mother died when he was five years old. He believes that this caused him to be very withdrawn and an easy target. Things changed for him when he took up karate, though. At first, he took classes in secret, because he believed his father would punish him for learning to fight back. But when he was eleven, the family moved from England to Ireland, and he joined a karate club, where he won competitions. Not only did this give him a new sense of confidence, but it also got back to his new classmates—one of the kids in his class saw Jed compete, and word got around that this wasn’t someone to mess with.

He finds this funny because he was even riper for bullying at the new school—not only was he the new guy, but he had an English accent in an Irish school, a quality that caused the kids to pick on the other English child in the class. But he was projecting a different image now. He felt stronger and better about himself.

Sometimes parents worry that martial arts classes will encourage their kids to become violent, become the aggressors. But this is generally not true at all. Most instructors emphatically teach that the skills are not to be used in anger or aggression, and are to be used only in the context of the class (or competition), or in self-defense when bodily harm is coming their way. The idea is to lessen the fear instilled by the bullies, not to become a thug.

My coauthor took jiu-jitsu in her early high school years, and remembers that her sensei would say, “The best feeling is to walk away from a fight knowing what you could have done, but didn’t have to.” This is what real power is all about.