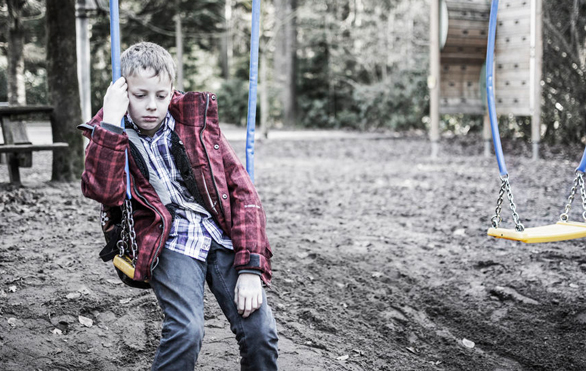 For generations, we’ve heard and passed on the same advice about how to deal with bullies—and yet, the bullying problem seems to be getting worse, not better.

Ignore the bullies and they’ll go away.

Bullying is a normal rite of passage.

The bully will stop picking on you if you learn how to fight.

These are the lines we’ve been fed—and maybe repeated ourselves. But the truth is that, as adults, we know deep down that some of these comments are absurd.

What other kinds of problems are ever solved by ignoring them? What’s normal about feeling abused?

When I was growing up, bullying was assumed to be a rite of passage. If you got beat up on the playground, that was supposed to toughen you up and show you how to “be a man.” If kids called you names, that was “just teasing,” and you were told to ignore it and it would stop. And almost no one talked about bullying among girls.

The good news is that society is taking bullying a lot more seriously these days. The bad news is that it took tragedies like school shootings to make us wake up.

Bullying is abuse, and it carries serious short-term and long-term consequences for all involved: the bullies, the targets, and the observers. Nearly everyone can remember that white-hot feeling when a bully said something meant to humiliate, or the time you tried to will yourself invisible so a clique wouldn’t torment you in the locker room, even twenty or thirty years after it happened.

Nearly everyone can remember the poor kid who was at the bottom of the social totem pole at school, and many of us can remember wishing to help, but keeping our mouths shut out of fear of being the next target or looking “uncool.”

As adults, if someone harasses us, we don’t have to deal with that person anymore. But children are legally obligated to share space with their harassers at school all day, every weekday. It’s torment. And we owe it to these kids to help them feel safe, both physically and emotionally. Nothing is more important.

The cliches don’t work. But I know the tools that do work.  If you know a child who’s hurting, we’re going to get to the bottom of it and help fix it.

To do that, we’re going to need to speak the same language.

In future posts, I will cover the core concepts of bullying: what it is, who does it, what forms it takes, and the consequences.