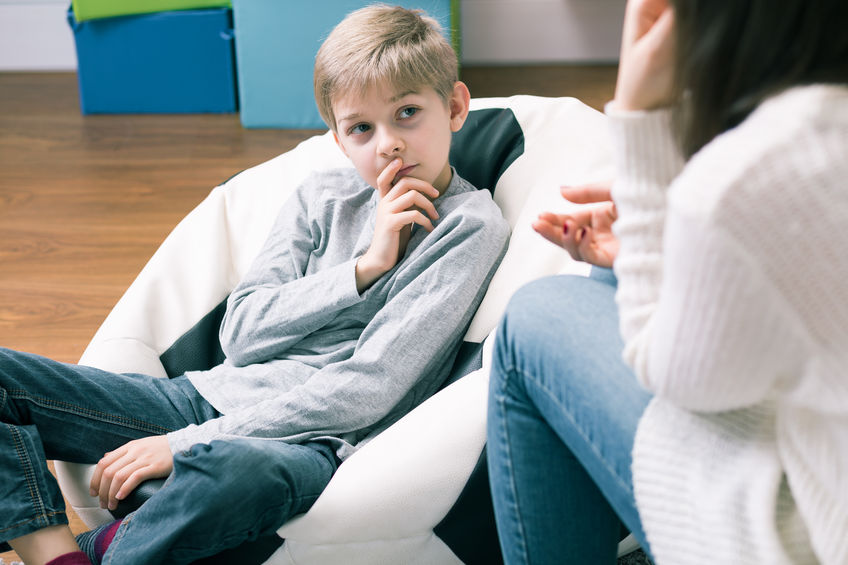 One of the surest ways to know that your child will tell you when something is really wrong is to be there for the silly problems.

As adults, we know that most of the “problems” kids go on and on about are .. . well, really trivial. And some kids are phenomenally long-winded miniature drama queens and kings. They want to share every little detail of every silly thing someone said or did. What they really want, though, is your attention (or someone’s).

But it doesn’t feel trivial for your child at that moment. Your child probably doesn’t yet know what “big” problems feel like, so the little ones feel really important. If you let on that you think your child’s problems are stupid, or don’t matter, you’re sending the message that you don’t care about your child’s feelings . . . and that can come back to haunt you when there is a real problem, like bullying.

So vow to yourself that when your child comes to you with a problem—no matter how silly you think it is—you’ll drop everything and be fully present. You’ll listen, and sympathize, and offer suggestions if needed, and try your best not to make judgmental statements that minimize or trivialize your child’s feelings. You can try to help your child put something in perspective, but do so without smirks, eye rolls, throwing your arms in the air, interrupting, and so on.

A fourth-grade girl had a friend in the neighborhood who argued over everything. These two girls were actually friends—but they were constantly fighting over nothing in particular, and her mother had to hear about it every day. “She said this” and “she said that” and “she called me this” could take up twenty minutes a day, and none of it mattered for more than a day, because by the next day, they were fighting over a whole new set of nonsense.

The mother came up with a “rule” for the girls to enact: They were allowed to fight only on Wednesdays.

The crazy thing is that it actually worked for them. The two girls agreed to save up their arguments and really have it out every Wednesday. A couple of times in the beginning, the mother would hear them arguing outside, and she’d call out, “Girls . . . it’s not Wednesday yet,” and that would actually stop the fighting in its tracks. Soon thereafter, the girls began saying it to each other, and eventually it became an inside joke. By Wednesday, neither girl could ever remember the things they wanted to argue about the rest of the week. What the girls developed were some boundaries together.

By putting in the “sweat equity” of listening to all that silliness and helping her child solve a smaller problem, this mother gained her child’s trust and was much more likely to be called upon if the child had a more serious problem later—whether with bullies, or any number of other issues.