You are here: Home / Bullying Tips / 4 Reasons Your Child May Not Talk To You 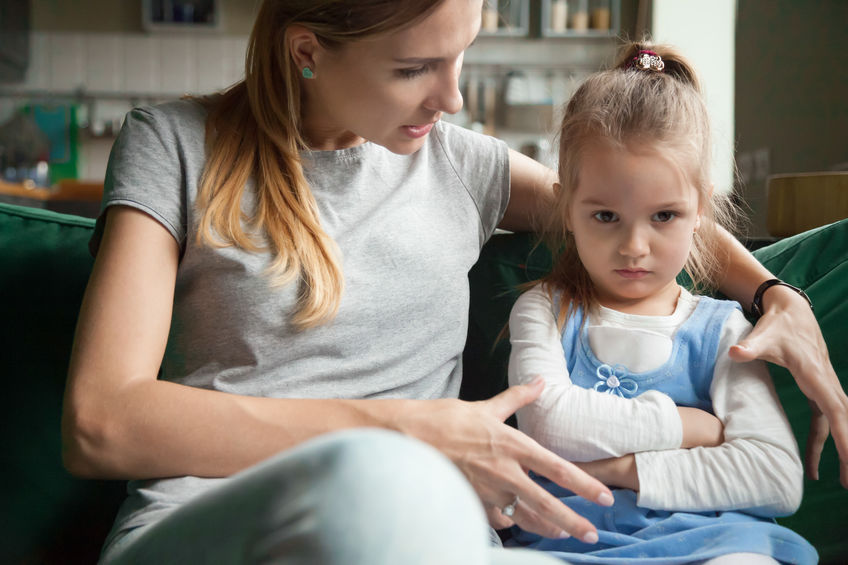 Here are 4 reasons why your child may not openly talk to you about their problems.

If your child used to talk to you, but now shuts down when talking about emotional things, this could very well just be a product of “growing pains” (young children talk openly to their parents much more than preadolescents and adolescents do), or the child may be humiliated about something, or it may be that you’ve reacted badly in the past or given off the wrong signals without meaning to.

Try to remember how you’ve handled these problems before. Now try to see your reactions from a child’s point of view:

Anger. In all likelihood, you’re angry with the bully, the school, the camp, the bus driver, the kids who said nothing . . . you’re probably angry with everyone but your kid. The problem is that young kids don’t differentiate well. They see anger and they think, “I made her angry.” They don’t want you to be angry.

Blame. The moment you start asking things like, “What did you do to provoke it?” or “Did you do something to make him mad?” you’ve already “sided” with the bully, in your child’s mind. You’ve raised doubts about your trust in your child and put him on the defensive. There are ways to ask about the child’s behavior without bringing up any sort of blame assignment.

Broken confidentiality. It’s hard to recover from this if you’ve ignored your child’s wishes before and gone to a teacher, principal, bully’s parents, etc., with the child’s private concerns. The child is unlikely to share private information with you again, knowing that you could make the situation worse.

Too much concern. Some parents can be so worried about a bullying situation that they make a child feel even worse about it. Even after the crisis has passed, a parent can keep harping on it, and making the child feel like there’s something to continue worrying about. Too much babying can make the child feel even more powerless than she already felt.

If you now realize that you’ve reacted like this in the past, it’s time to make amends. Children appreciate it when parents admit they’ve been wrong. It’s a good idea to go to your child and say, “You know, I let my emotions get the best of me. I was so upset because I don’t ever want you to be hurt, and I think I overreacted. I didn’t mean to sound so angry. I’ll do a better job next time you want to talk to me.”

Be aware not only of your words, but also your tone and your body language. Here are the cues to watch out for in yourself:

You won’t realize you’re doing these things unless you catch yourself in the moment—so next time you’re listening to your child talk about something upsetting, mentally stop for a moment and is most fraught with high emotion, fear, and hopelessness because there are no solutions in sight. It usually feels like nothing will work.

This crisis period, which usually lasts between one and fourteen days, is considered to have passed once the child feels able to reenter the routine of the pre-crisis life. The intensity and duration of the crisis period are determined by the amount of distress your child feels, which in some ways is a function of how you as a parent react. The crisis lasts until a plan can be found and acted upon.

There is no one-size-fits-all plan to stop bullying. It’s more of a flowchart, where you first consider the simplest, most direct solutions—and if they don’t work or aren’t acceptable to the child, you move on to the more complex solutions.